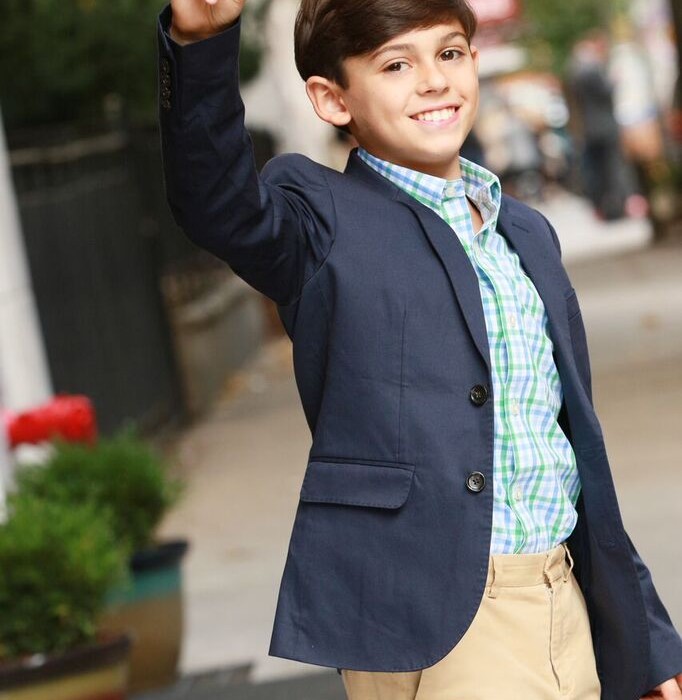 Following its successful run in the United States, Nickelodeon began airing WITs Academy, the spin-off series to their telenova-formatted sitcom Every Witch Way, in the UK and Ireland in early January 2016.

As the show continues to garner fans from all around the world, the cast and crew are still waiting on word for if there will be a second season.

During the wait, Teenplicity has been able to catch up with Timothy Colombos, who plays Ethan, an enthusiastic and hardworking “Wizard In Training” who is a team player and never questions orders, which leads him into some trouble.

At the end of season one, Ethan’s guardian at W.I.T.’s Academy Ruby was expelled, leaving the fate of Ethan and his sister Emily (a fellow WIT) in an area of uncertainty.

“I don’t know what will happen to them but I hope that Ruby is welcomed back to the Academy and that we are her WITs again because she changed so much in the last episode and I think she will be a much better guardian to us!” Timothy shares of what he hopes will happen if the series is renewed. “I think Emily and Ethan will become closer and count on each other more after everything they went through last season.” 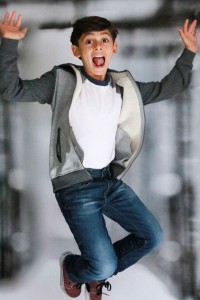 He also reveals what else he’d like to see in a second season. “I’d like to see Ethan and Jesse [Julia Antonelli] have more fun together and I’d like to do more scenes with Camera [Tyler Perez] because he is hilarious!”

Furthermore, Timothy would love to see the growth of his character, saying, “I would like Ethan to be less clueless and to be [cleverer]. He has a lot of magical powers so I’d like to see him do more elaborate magic! And it would be cool for Ethan to help Andi save the magic realm the next time it is in trouble!”

With so much magic in the air on the show, Teenplicity asked Timothy what his favorite spell was. “The neon spell that Ben cast on Ethan and Emily in the first episode was my favorite but it never aired!” he explains. “Hopefully it will end up on the WITs Academy website one day!” If he had the chance to create a spell, he dishes, “I would love to do a flying spell so that I could do some fun stunts and fly around the set!”

As with most movies and series, the cast and crew are known to take a ‘memorabilia’ or two from set. However, this wasn’t the case for Timothy.

“Unfortunately not!” he exclaims. “I would have loved to take home the medals we got in the final episode after the magic melee!” Although he didn’t take any props home, the cast and crew did quite a bit of gift-giving. “We did have great souvenirs that we gave to each other at the wrap party like t-shirts, mugs, candy and gift cards. Nickelodeon gave us these really cool headphones!” Timothy reveals.

Something that Timothy will always take with him from set is something that can’t be wrapped. He dishes about his favorite memory and says, “My favorite memory is the day we filmed the carnival scene on location in Homestead. The crew set up a real carnival outside with rides and a bounce house and we got to play with everything in between filming these really fun scenes.”

“I will miss being with my cast every day because we had so many laughs and good times on and off the set!” Timothy explains as he remembers the time spent filming. He remembers gaining a lot of experience and knowledge while on set as well. “I learned that I can handle juggling a lot of different responsibilities at once like learning lines, completing my schoolwork, and being prepared at all times!”

To the many fans of the WITs Academy, Timothy wants to thank them. He says that he hopes they will “never give up on their goals, work really hard, and believe in [themselves and then they] will get to live their dream one day!”

Fans can still catch WITs Academy on Nickelodeon and on Nick.com/WITs-Academy! Connect with Timothy on twitter at @TimothyColombos!