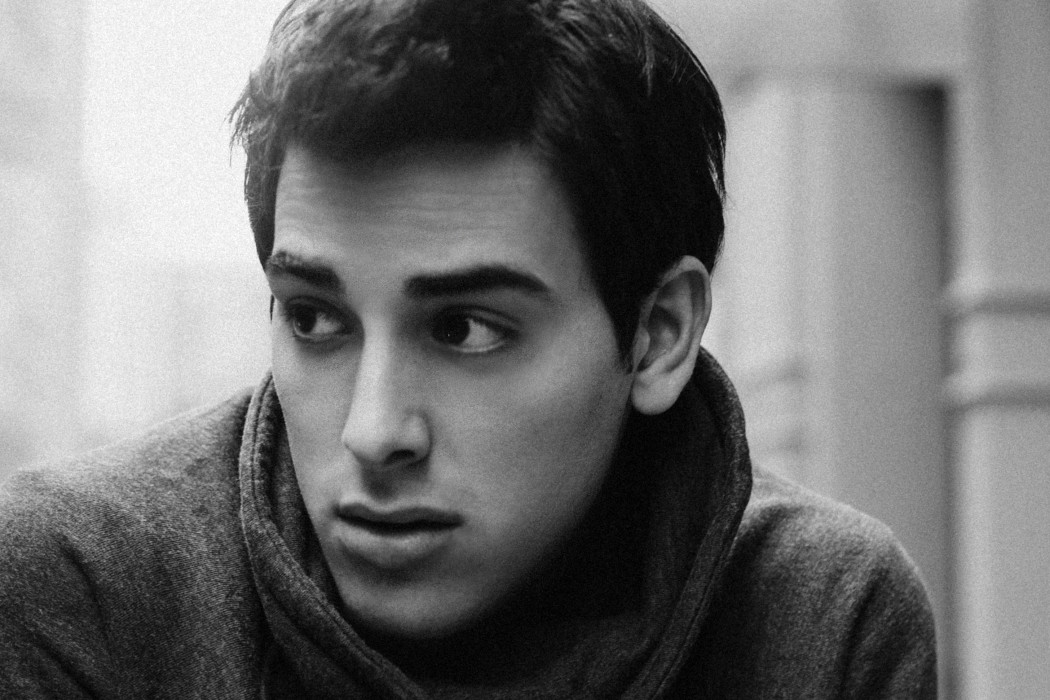 Since he was a young boy, music has been Jackson Harris’ passion. His mother, a Broadway producer, encouraged to follow his dream of music. Her philosophy to not let anyone or anything stop him from pursuing his dreams is what Jackson has kept in the back of his mind throughout his musical journey. Growing up in New York, Harris grew inspiration for his music from the story telling styles and emotion provoking techniques of talented musicians like fellow New Yorkers Billy Joel and Jay-Z, as well as John Mayer.

Years of practice and performing has brought him great success but no without a few obstacles in the road first.

“Self-doubt is the biggest challenge thus far,” Jackson says. “Worrying about if things are ‘good enough’ can hold anyone back.” His time spent in the music industry through now has given him life lessons, one of those being how to cope with such doubt in his own mind. “I try to focus on the positive and not allow myself to entertain the negativity or hate. It is about growth and finding what makes you happy and fulfilled.” And so far, this has worked exceptionally well for Jackson Harris.

Over the past couple of years, Jackson has opened for outstanding acts like Fifth Harmony, Cher Lloyd, R5, and current tour mate, Cody Simpson. Joining Cody on the road for the second time, Jackson was ecstatic! “I texted Cody and thanks him for the opportunity,” Jackson remembers doing when he first heard the news. “He was so awesome and positive about the upcoming shows. He’s a great musician, 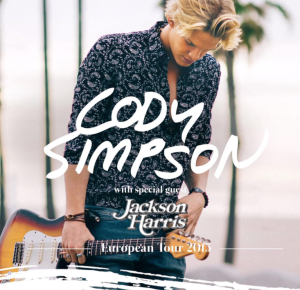 so I’m thankful for the opportunity and I’m excited to rock these shows in all these different countries!” How many countries exactly? This tour spans twelve countries across Europe in just thirty days.

Thinking back to his previous tour with Cody, Jackson recalls a particular fan moment in Dublin where he was left speechless. “The car I was in was surrounded by fans banging and screaming on the windows. It was scary, but kind of cool. A little Beatle-mania moment.” As for sights this tour that Jackson is excited to see, he’s going the more traditional route.

“I want to see the Eiffel Tower again, because I didn’t get a chance to see it up close last time!” he says, the excitement of the upcoming days are clear in his words. “I definitely want to see more sights of the UK, and enjoy the beaches of Spain!” All of this will be possible for him this tour, with three shows in the UK, two in Spain, and some time before and after the show in France.

Although the tour just started, Jackson isn’t giving too much away in terms of what his live performances will be like, waiting to keep the surprise there for fans that are waiting to see the shows. “The show we are building is about making honest, live music. We are putting our blood, sweat, and tears into these tunes.” If you ever have a chance to see Jackson Harris live, it will be very clear that this is what he tries to do with every performance. Whether it is through his connection with the fans in the audience or how he can lose himself in his music, he wants to be upfront with his fans. “I (want fans to see) that I am a real person, who goes through real emotions and wants to create real music. Nothing fake here.”

Is it tougher for him to show fans the real Jackson Harris in a smaller setting or a larger one? Not really, although other challenges are presented. “Smaller crowds allow for intimacy but there is also more room for mistakes. Plus, there are only a few people there which makes it more personal. Although, the bigger the crowd, the easier it is to just let go and be a part of the party.”

If you’re not able to see Jackson Harris live, there are other ways to experience his music. A big one is his YouTube page, which is a popular place  where you can find a large amount of Jackson’s song covers. One of his most recent covers is FourFiveSeconds by Rihanna, Kanye West, and Paul McCartney. West, one of the original singers of said cover, is an artist that Jackson would love to perform with. “I think he is incredibly talented and quite the entertainer,” Jackson says.

Also on his YouTube page, you will find his original music and music videos. His favorite is Come Back Down to Earth. “It stars Lucy Hale and it is one o my favorite videos I have done simply because of its cinematic feel. It’s almost like a short film.”

Back in March, Jackson Harris released his video for his single Fight No More. Though things got a little messy in the video, Jackson is proud of the turn out. “I wanted to do something different and try something new,” he says. “I creatively directed the video and produced it with Nick Floyd, and I think we managed to make something pretty cool within a small budget and time frame.”

Even with all his success and the crazy schedule that comes with it, Jackson has not forgotten to give back. He puts his heart and soul into everything he does, especially when it comes to helping others. “Any opportunity to work with charities or any foundations is the best part of making music. Singing for crowds and traveling the world is great, but nothing is as gratifying as being in the presence of a child or adult who is battling something much more difficult. I value my work to make people happy and smile in times when they have so much on their plate. I want to distract people from their problems and give them a chance to smile.”

As his fans have shown through their support and admiration, he has reached such a wide variety of people all around the world, who smile from his music. 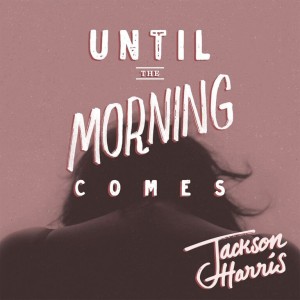 And what is next for Jackson Harris? He says, “A lot of new music, loads of tour videos, and some really cool new music videos. :)”

You can check out the music video for Jackson Harris’ brand new single Until the Morning Comes right here! https://www.youtube.com/watch?v=iZrniduhPyU&feature=youtu.be

When the fourth season of Jurassic World Camp Cretaceous premiered on Netflix this past Friday, it provided some of the show’s strongest storytelling yet….